Join us in welcoming Scott Rew to the Operations team as a Field Manager in California! 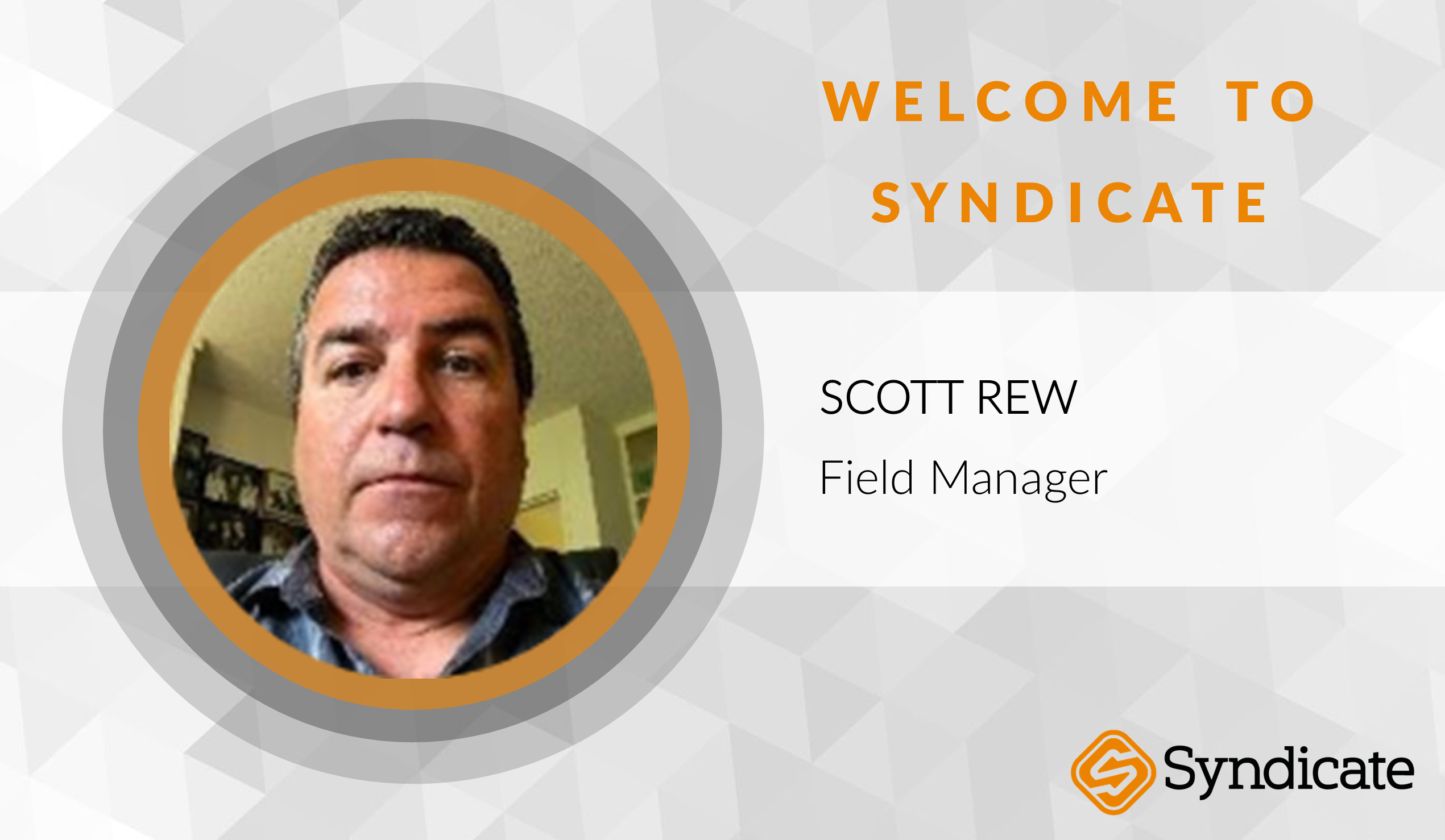 Scott has twenty-four years of experience in claims. Ten of those years were spent working with carriers, including Farmers and Liberty Mutual. The other fourteen years were spent on the independent adjusting side, primarily in commercial and homeowners property with a couple of years in field management.

Scott enjoys camping, backpacking, cycling, golf, fishing, woodworking and tinkering around in his garage.  He is also a pretty good cook; Cajun and Thai food are his specialties. As a single father of four children, he loves spending time with his family.

In his role, Scott will focus on claim operations in the west coast, and more specifically, California. We are excited to welcome Scott to the Syndicate team!