In celebration of Women’s History Month, we’re showcasing the many roles our team members take on outside of the workplace.

Jenny stated, “As a runner, I cannot forget Kathrine Switzer who challenged the all-male tradition of the Boston Marathon, making it possible for women to compete in running races. In 1974, she helped secure the women’s marathon as an event in the Olympic Games.”

Jenny is thankful for Kathrine Switzer’s courage to push through a predominantly all male sport, making it possible for women today to run marathons and believe in themselves. 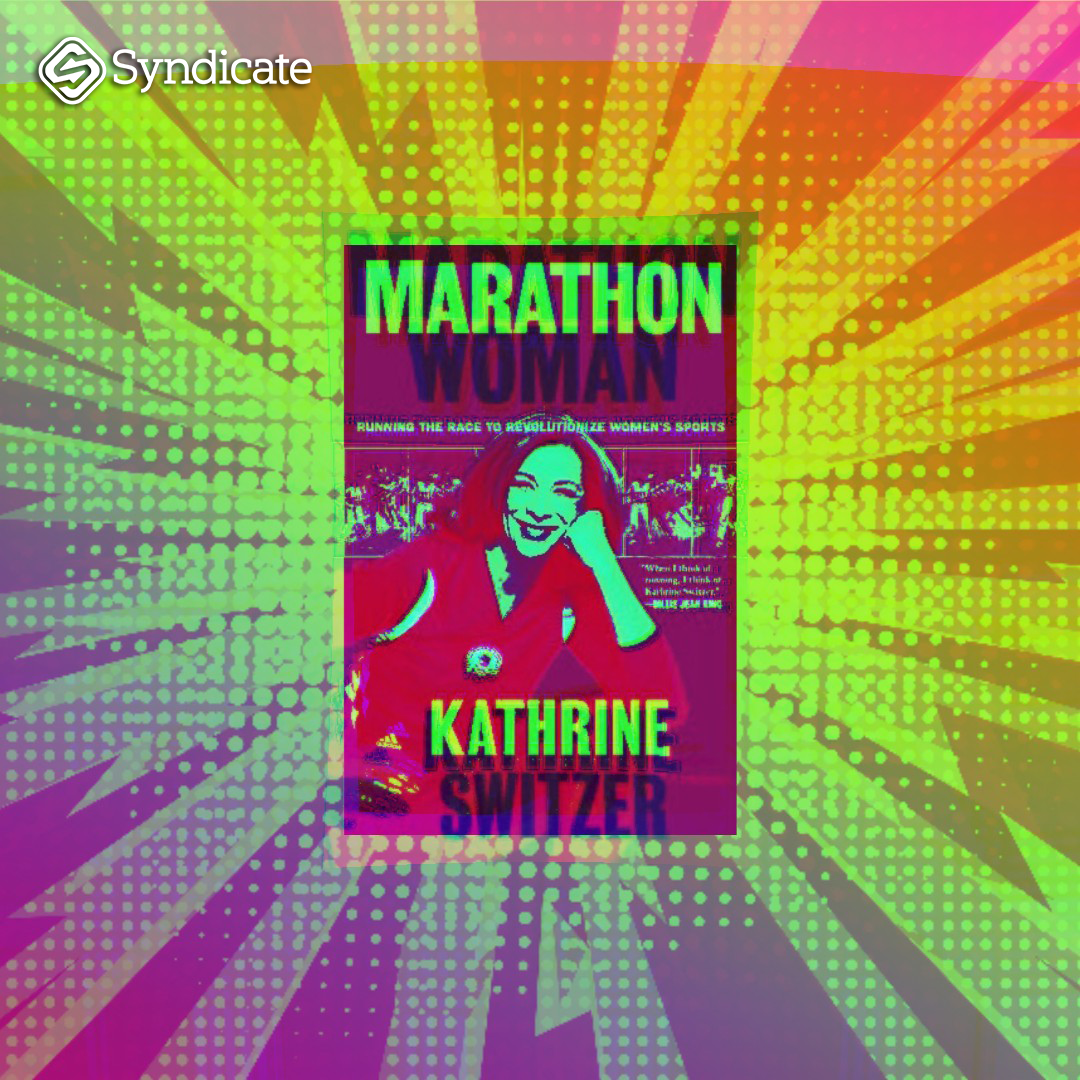 Faye has been volunteering as Chapter Advisor for Delta Zeta Sorority at Ball State University since 2015. She loves being involved in the community and donating her time this way. She finds mentoring young women and helping guide them through their college years very rewarding. The photo below is from Grand Chapter a few years ago, with the chapter president, when they were awarded Panhellenic Chapter of the Year, after earning “outstanding” ratings in all eight categories that contribute to the award. 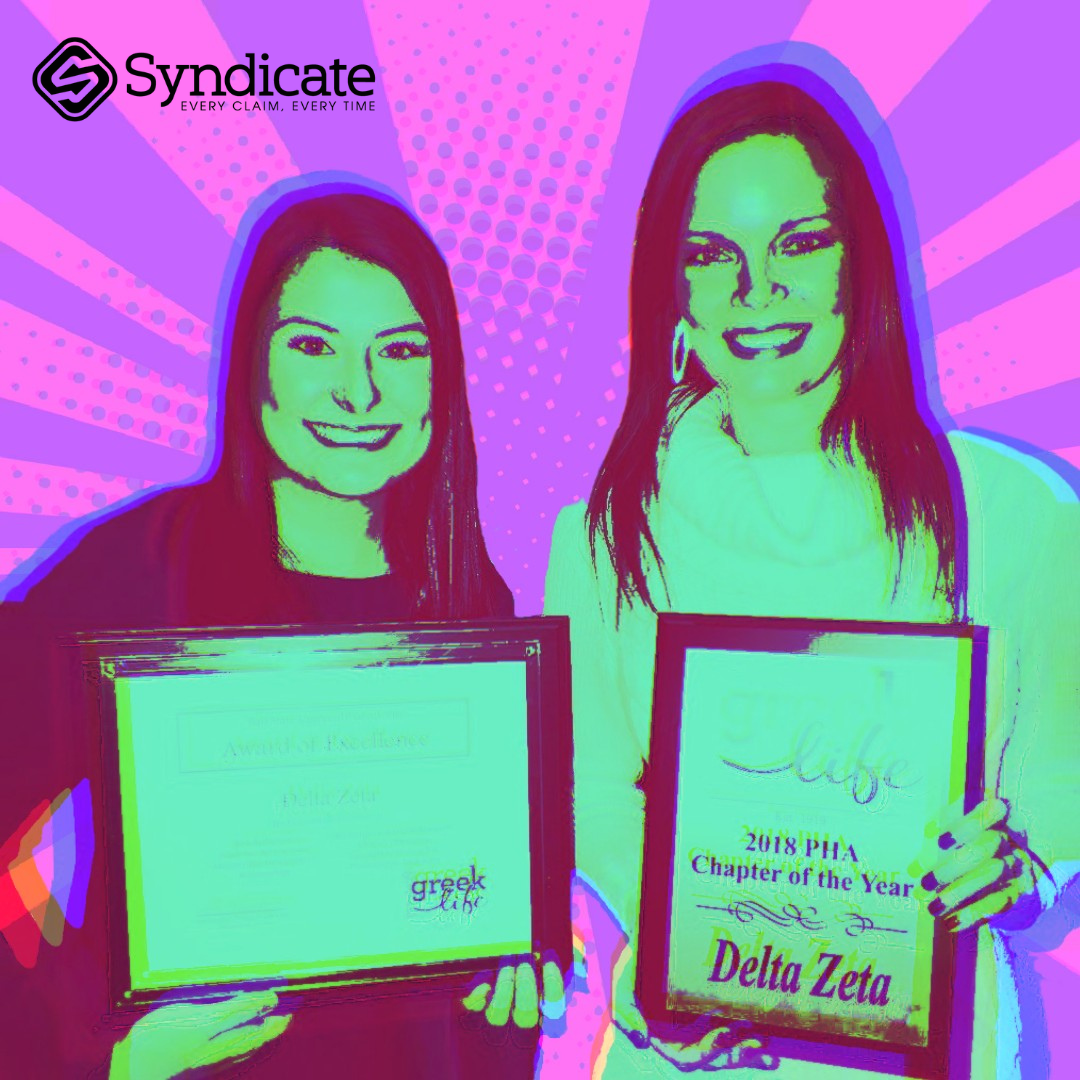